Atlanta students win it all at Harvard debate competition

The Chick-fil-A Foundation is celebrating the success of 25 young African-American scholars from 16 different metro Atlanta high schools who competed in the Harvard Debate Council this past month. Not only did Grady High School senior Jordan Thomas bring home the first-place title, 10 of the 12 teams advanced past the preliminary rounds. Two teams also made it to the semi-finals. The Harvard Debate Council Diversity Project, aided by The Chick-fil-A Foundation and other individual and corporate sponsors, helped to raise $100,000 in tuition for the students to attend. 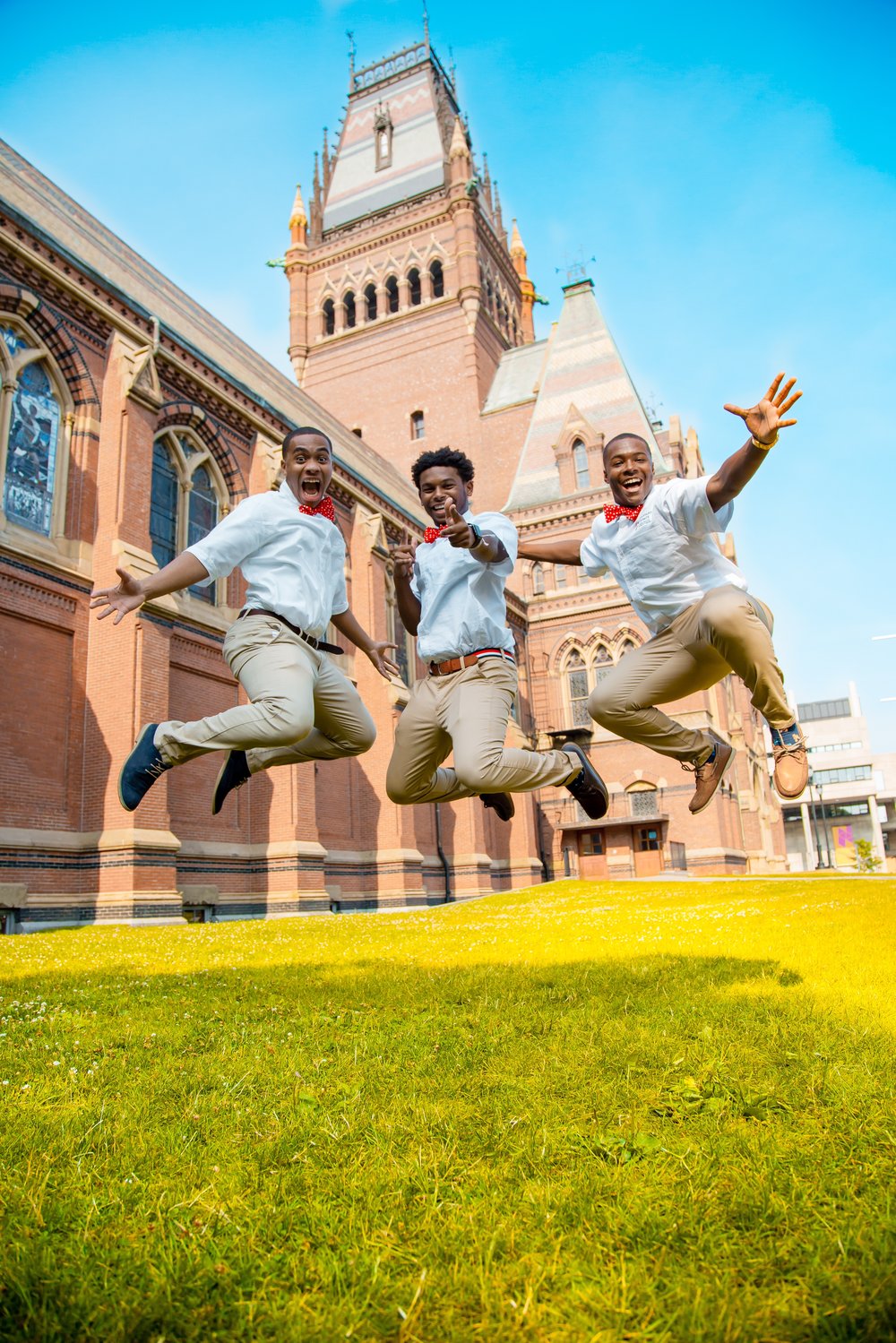 The prestigious Harvard Debate Council hosts its summer residential competition each year for 400 international students. When assistant Harvard debate coach Brandon Fleming noticed the lack of African-American representation at the two-week program, he decided to start the Harvard Debate Council Diversity Program (HDCDP). This program recruits students from metro Atlanta high schools to participate in the debate competition. Over 150 applicants applied, but only 25 scored the coveted spots: “Upon acceptance, students undergo a rigorous 8-month training regimen, sacrificing their Saturdays to acquire higher level academic skills such as critical thinking, research, analysis, argumentation, and more.  As part of their training, HDCDP students apply the learned knowledge and skills through community service in which they facilitate free public speaking and civics workshops for Metro Atlanta youth,” said Fleming. 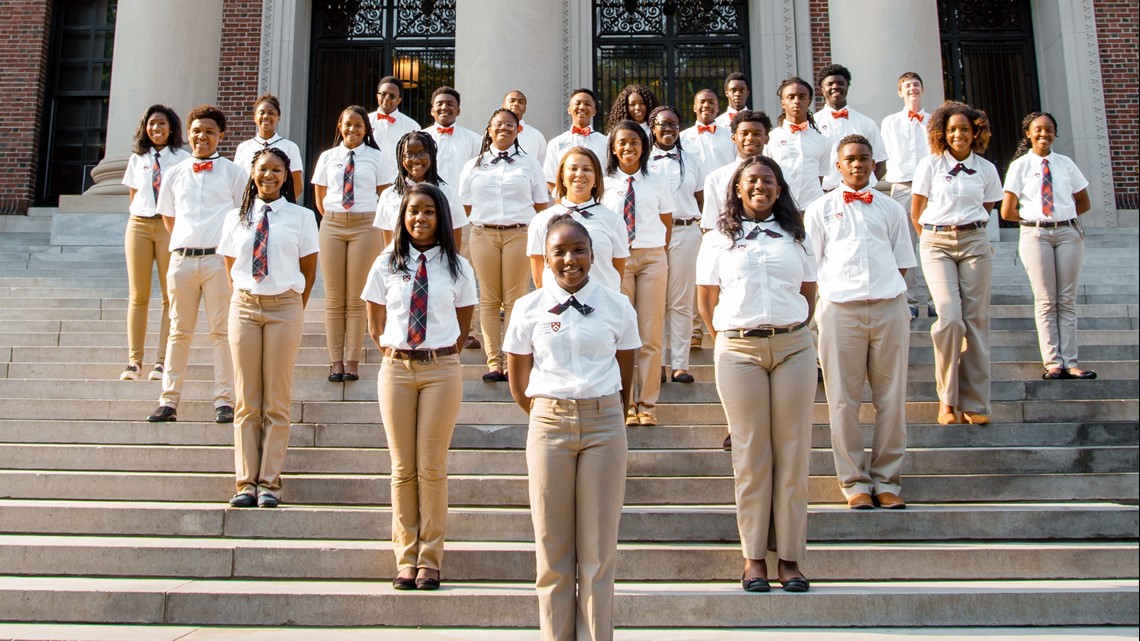 Jordan Thomas was the overall winner for the entire competition, but his determination and strength went well beyond the debate. “For Jordan, this was so much bigger than debate. Jordan took upon himself a burden to show the world what African-American youth can do if given access to resources and opportunities. And for that reason, he displayed a combination of scholarship, passion and grit that was simply unrivaled. Jordan was convinced that he represented more than himself and the Diversity Project —he was representing a culture, a community and a cause,” said Fleming.